Tihoi Venture School is made up of nine houses (each holding eight beds) in parklike grounds with lots of space of camping.  It also has a dining hall, wood-fired pizza oven, classrooms, an outdoor chapel, large field and swimmable stream.

Tihoi Venture School was established in 1979 when St. Pauls Anglican School (Hamilton) purchased the disused Tihoi timber mill to be the base for it's Year 10 Adventure School programme. 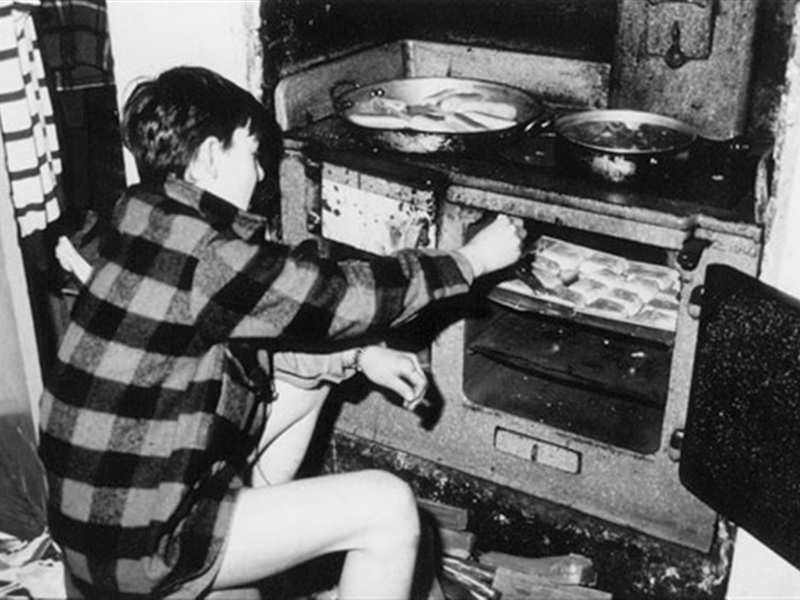 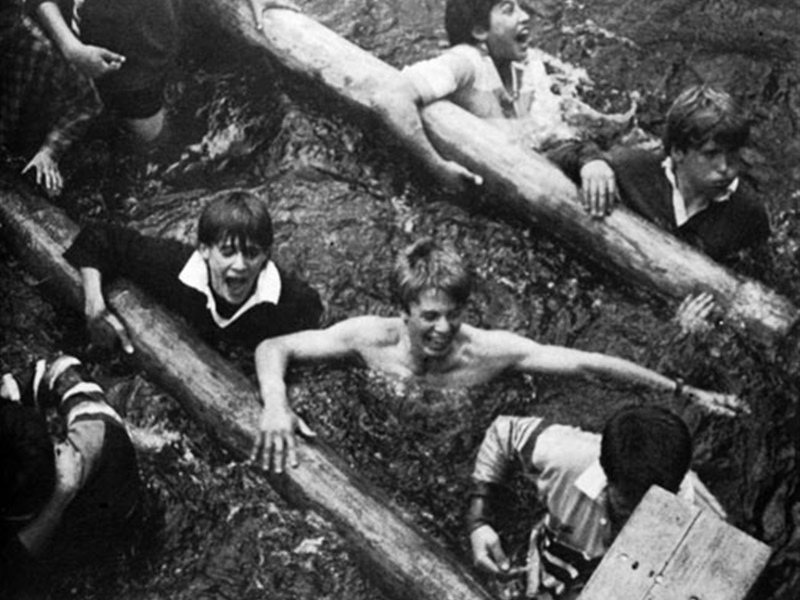 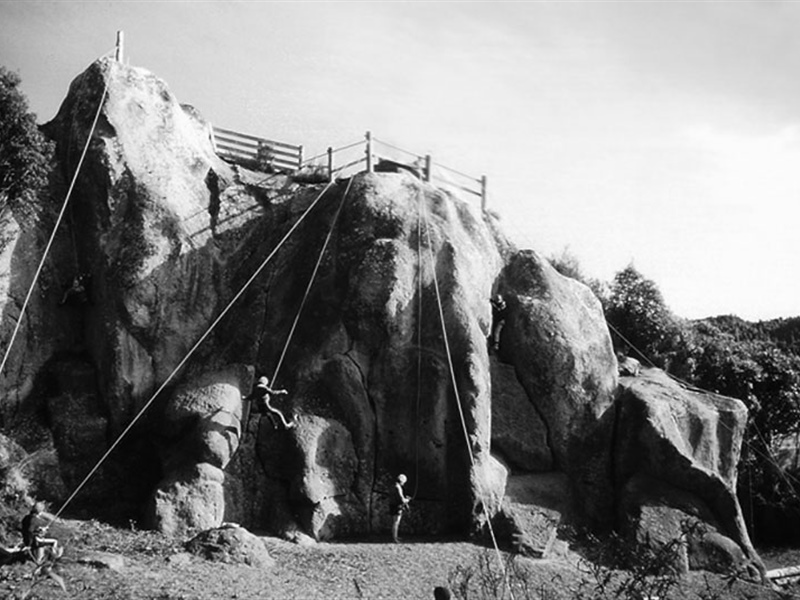 The mill workers' houses were the first student accommodation and the mill club room was the original dining room. Over time classrooms, a main kitchen and an ablution facility were added.

The site was chosen because of its perfect location and surroundings which enables students to experience rock climbing, tramping and other outdoor acivities. The close proximity of Lake Taupo was another reason for choosing the site with the lake’s pristine waters ideal for sailing and kayaking.

After several years of operation, in 1991, a new classroom was added along with a home for the library, a first aid clinic, an office and a staff workroom.

Further improvements were made to the site between 2000 and 2005 with each old house being replaced. Although rebuilt, the new houses retain much of the austere nature of the old houses; boys still cook on wood burning stoves and only have the bare essentials with minimal furniture and no refrigeration. During this time a new dining complex was also built along with new staff houses and a utility storage building.In 2008, an extensive landscaping and reforestation programme of the immediate Tihoi environment commenced and in 2009 the construction of a high ropes challenge course was completed and opened as an addition to the outdoor activities.